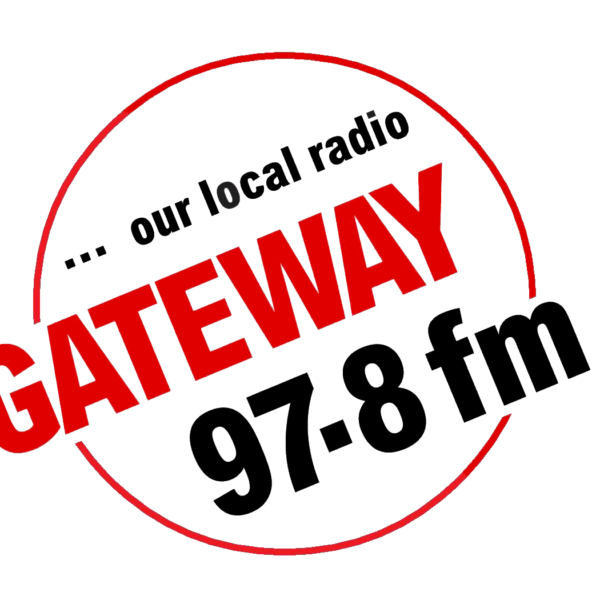 Gateway Celebrates a Decade on Air!

The station, which launched on September 25 2010, has gone from strength to strength over the past decade and has become a beacon of community in the Borough.

They have celebrated countless successes over the years, from the recent Princess Royal Training Awards to accolades from the Queen and Prime Minister. The Eastgate Centre-based station is celebrating on air all weekend, so be sure to check them out on 97.8.

During the Pandemic Gateway have extended their community role, launching the ‘on the radio’ campaign, whereby they have distributed over 1000 pre-programmed radios to vulnerable older residents in the borough – providing many with a vital lifeline during these tough times. We are so proud to have been involved with this project here at CVS.

Keep up to date with all things volunteering in Basildon Borough