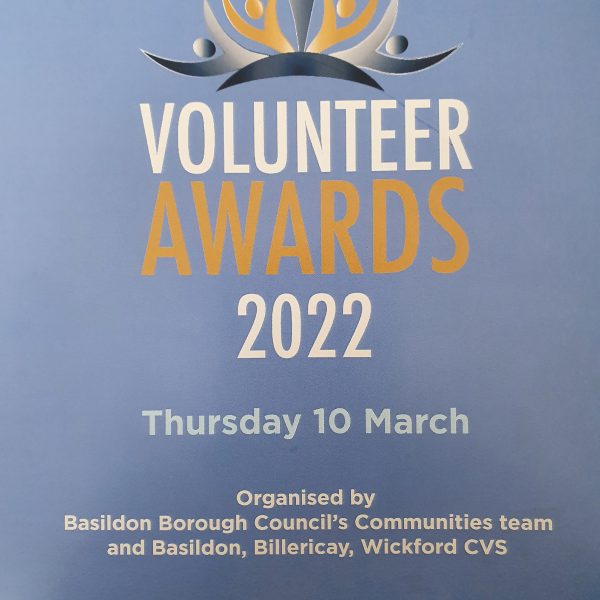 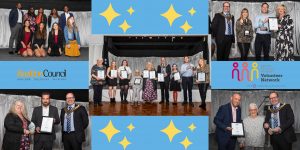 The annual Basildon Volunteer Awards celebrate the selfless help and support provided by the borough’s dedicated volunteers. For the first time since the pandemic began the awards were able to be held in-person and award nominees and their special guests were invited to attend the prestigious event generously sponsored by several Basildon based businesses and voluntary bodies. The awards ceremony was held at the Basildon Sports and Leisure Club in March. The Mayor of Basildon, Councillor David Dadds, opened and closed the night with an inspirational speech and there were a number of exciting performances from Santoy Dance School, La Fantastique Dance Group and the BMAKG Karate club. It was a great privilege to recognise the incredible efforts of the volunteers working in the borough during these testing years.

Basildon-local Sky Butcher who runs the Facebook group ‘Homeless Help in Basildon & Surrounding Areas’ was a stand-out winner, taking home three awards for her tireless work: Community Star, Volunteer Group of the Year and the People’s Choice Award which she won via public vote. Other winners included Stella Calkin from the Basildon, Billericay and Wickford Community Volunteer Service, who won the Lifetime Achievement Award after sixty years of volunteering, Sally Webb who won the Long Service Award for her contributions to the Wickford and District Talking Newspaper and Zsofia Wright, who picked up the Young Volunteer of the Year Award. “Well done to not just the winners but all the nominees on the evening. It was great to see so many special individuals who do such selfless work to better the lives of our residents. Volunteers are the unsung heroes of our borough and I’m glad we were able to put these awards on this year and give them the recognition they deserve.” – Chairman of the Communities and Wellbeing Committee Councillor Terri Sargent. Thank you to the generous sponsors of the evening: Clarion Futures, Precision Lifts, Leonardo,  BB Healthcare and Chigwell Group. 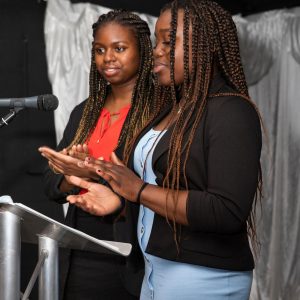 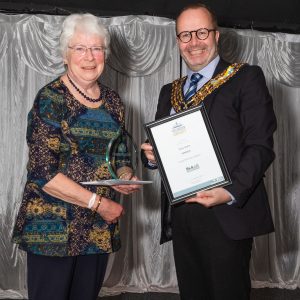 Fundraising Champion of the Year 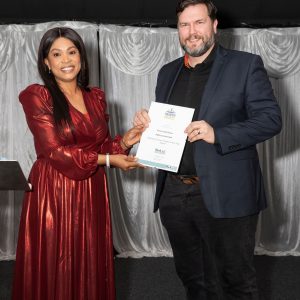 Voluntary Group/Project of the Year 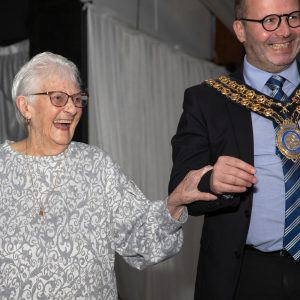 Volunteer of the Year

Keep up to date with all things volunteering in Basildon Borough